Why Should You Move To Kerala? 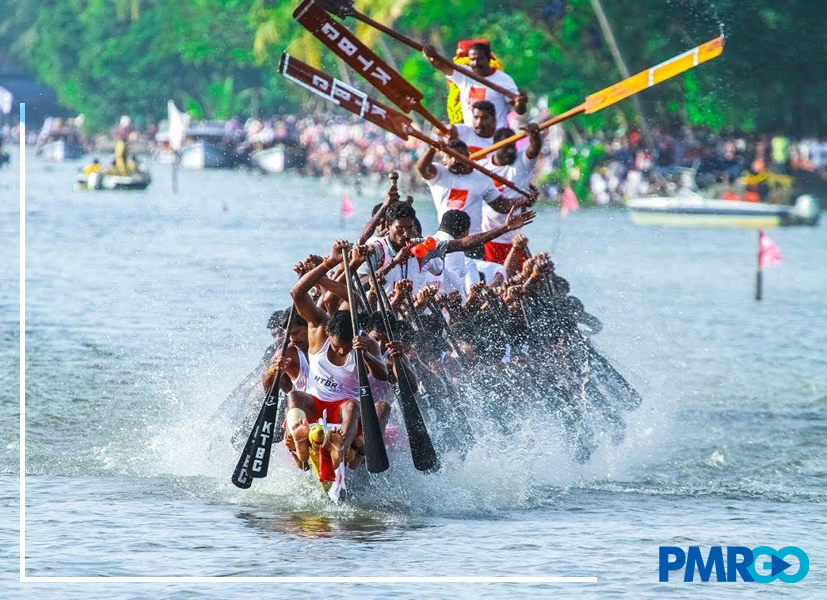 There might have been a King in the North, and people might have remembered him, but it was the King in the South who had brought equality in religions way before than the Indian constitution. The people in Kerala adhere to the norms stated by King Mahabali, further brought in effect by the Asura King Raavan, though the norms hadn’t been implemented properly. The people in South do not practice racism or casteism, perhaps, they celebrate every festival with the same enthusiasm. The main religions in the state are Hinduism, Christianity and Islam, followed by Buddhism. Jainism and other religions in minor proportions.

As the state excels in the literacy rate, it has rationally developed schools and industrial opportunities which can not only help you to settle with your family but will also help you leading an independent life.

Moving on, the city is much more than the beaches and the agricultural lands. The state welcomes the people with the pleasant weather, and a clean air as compared to Delhi and Mumbai. The state is comprised of traditions from the other parts of India as well.

However, there are some things you should remember while moving to Kerala.

However, not forgetting about the traditional festival of Kerala, that is, Vallam Kalli, it is celebrated during the harvest season of Onam festival. But before this festival, a Champion Boat League is organized in August with the grand Nehru Trophy Boat Race. The top 9 teams will qualify for the Champions Boat League and will then slug out in 12 races over 3 months across Kerala, finally concluding on 1 November.

Perhaps, this is the appropriate time to move in Kerala and enjoy the boat festival along with the work and education facilities.

Therefore, you have proportionate chances of having a suitable future in Kerala. Only a few number of cities in India provide clean air with industrial opportunities. Also, the people from the metropolitan cities would be much happier here, as the traffic lasts only till 15 to 20 minutes.

Are you still thinking about moving in Kerala or are you worried about how you will shift in Kerala? Well, do not worry! Visit www.pmrgo.com to know about how you can relocate in Kerala with our help. For a query, dial 1800 3000 5315 or mail us at info@pmrgo.com